Barcodes are seen almost every single day of your life, but do you know when they were invented and how far they’ve come over the years? While some would consider this a boring topic, if you keep reading you’re going to be pulled into the interesting story about the creation of barcodes and how they evolved over the years.

Quick and Dirty History of Barcodes and Why They Matter 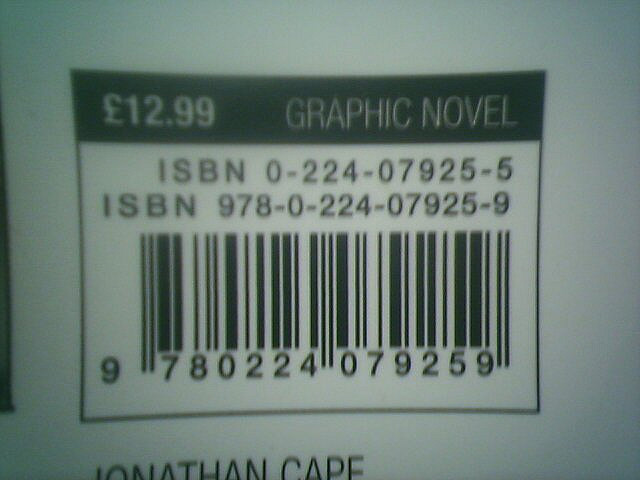 The very first barcodes were drawn on cave walls. Okay, maybe not. Seriously, the idea came about in 1949. In 1948,  Bernard Silver, overheard his boss wishing he had a way to easily read product information in checkout lines. Bernard got to work, and after a year of mistakes, he finally came up with the solution.

Bernard and his boss – – filed for a patent for a Classifying Apparatus and Method. It was approved in 1952 as US Patent 2,612,994. Soon after, Bernard went to IBM and tried to get them interested in the idea. They didn’t want to shell out enough money, however, so rights to the patent were sold to Philco in 1962. They later sold the rights to RCA.

Over the next few decades, barcodes were further refined. At first most of the work was done for train companies. Eventually, the National Association of Food Chains (NAFC)  – i.e. the grocery store owners – began meeting to come up with a system for automated checkout. The Kroger chain of stores was the first to volunteer to test the system.

One style of barcode was being used, but there were problems when the printers smeared the ink. Then, in April of 1973 the IBM UPC – which used a linear code – was selected by NAFC because if the ink smeared, the barcode was still readable. Since that time, the Universal Product Code has gone through a few changes, but the technology has remained generally the same.

Today, almost everyone carries around a mobile device that can read barcodes easily. Mobile phones and other devices are able to snap a picture of the barcode and read it, displaying information about the product. This has led to the creation of Quick Response Codes, also known as QR Codes.

What is the future of barcodes? Who knows for sure. One thing is certain, this useful process of compacting a lot of information in a small space is likely to continue being used and improved upon as computers get smaller and smarter all the time. If you have any questions about barcodes, feel free to leave a comment below.

Bio: When Steven gets started talking about barcode labels, it can be tough to get him to stop! After many friends recommended he start writing, he started publishing guest posts to share information he has gathered over the years.