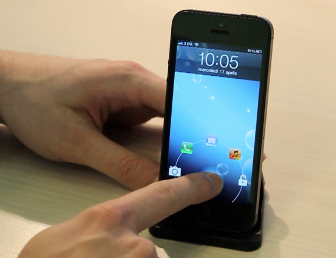 Although there is nothing wrong with the iOS, a large number of Apple users seem to be disappointed with the lack of innovation between iOS 5 and iOS 6 and they choose to jailbreak their devices since iOS 6-6.1.2 jailbreak was released in February. After the jailbreak for iOS had … END_OF_DOCUMENT_TOKEN_TO_BE_REPLACED