Whether you are building a mobile app as a new component of your existing e-commerce business or are developing the app as your principal income stream, security is one thing you must pay great attention to. No one will be comfortable using the app if there are doubts on the safety of their data.

Many small businesses cannot survive the devastating blow to their brand reputation a security breach would cause. The following are some useful tips for building a secure mobile app that will ensure your mobile app is secure from the get go. 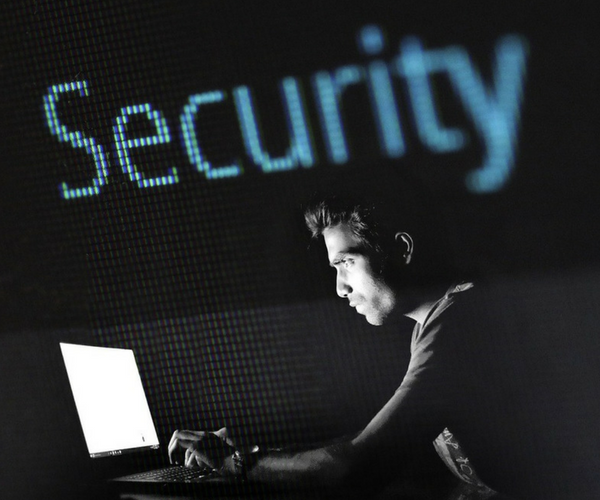 Do not make the mistake so many online businesses make of treating security as an afterthought that only comes to the fore once coding is complete and the app is on the verge of going live. Security should be part of the development process from the time of the idea’s conception and well after the app goes live.

Whenever a code is changed, a review of the change’s impact on app security must be included in your change management checklist. It is much easier to incorporate security controls at every stage of the programming process than it is to do so once everything is complete.

A recent study found that 3 in every 5 developers aren’t confident about the security of their program. They are also not making any effort to address their fears. The report found that one of the reasons for this was the absence of testing. Testing is a key pillar in building secure programs. Code must be constantly reviewed and tested at each development phase.

Any problems identified should be resolved immediately. Some developers leave testing till too late. Then they fail to do any testing at all due to the fear of dealing with too many bugs and vulnerabilities. Constant testing ensures security work is broken into bite-sized chunks that can be addressed less hurriedly.

It isn’t unusual for programmers to incorporate code that’s for sale or available for free from third parties. That not only slashes the time required to build the application but also leverages on code that has already been tried and tested. But has it? It’s okay to use third party code but do not believe everything the owner of the code says about it.

ALSO READ:  3 Issues That Can Make Your Mobile App Crash

Instead, treat third party code with a healthy dose of skepticism. Subject it to thorough testing just as you would the modules you’ve developed yourself. That will protect you from unpleasant surprises later on. In particular, track your service’s response time when data is transferred from your own lines of code to the third party’s module because this is a common source of vulnerability.

You are more likely to write secure code if you think like a hacker. Look at the different ways an attacker can exploit your application. Then establish controls that make it difficult for that to happen. No vulnerability is insignificant. Some of the most devastating security breaches in history were caused by seemingly minor oversights.

Your app will be only as strong as its weakest link. It won’t matter how comprehensive the controls are if you leave one glaring loophole. Your testing plans should include penetration testing where you check whether it’s possible for someone else to break into the app.

One of the core principles of enterprise management is only divulging information to an employee on a need-to-know basis. For example, there’s no harm in every employee knowing the overall strategic goals of the business. However, detailed tactical plans on how these goals will be achieved should only be shared with a much smaller pool of workers.

The same logic applies to application permissions. Adopt a zero-trust policy where every system or user account is considered a tool that could be used by an attacker. The app itself shouldn’t have access to phone functions it doesn’t need. Don’t have it ask for access to the dialer, camera, location or contacts if it doesn’t need them.