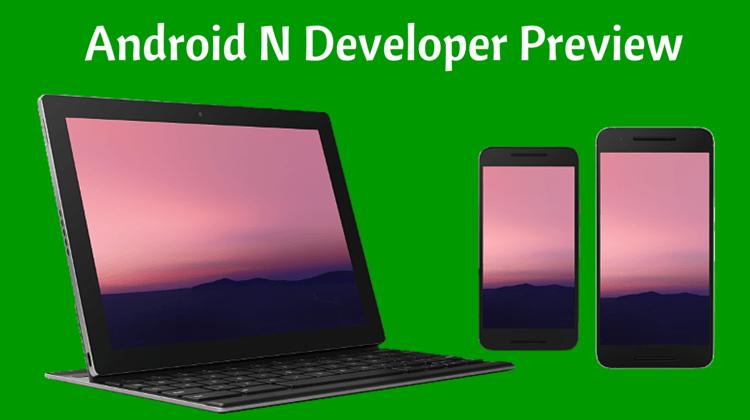 Google has been releasing its mobile operating system updates yearly and this year it’s the turn of the yet to be named Android N. While we expect more details to emerge about Android N at the Google I/O 2016 in May of this year, Google has gone ahead and released the Android N … END_OF_DOCUMENT_TOKEN_TO_BE_REPLACED

TheAppTimes is a participant in the Amazon Services LLC Associates Program, an affiliate advertising program designed to provide a means for us to earn fees by linking to Amazon.com and affiliated sites.
Tweet12
Share3
WhatsApp
Pin3
Buffer
18 Shares