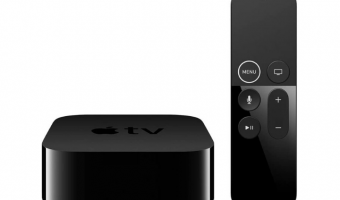 It is hard to say if Apple will be selling a HDTV but it is equally hard to deny these rumors. There has been a lot of talk about the proposed HDTV from Apple with rumors abounding that Apple has been in talks with LG and Sharp to make panels for its TV that is likely to be 55 or … END_OF_DOCUMENT_TOKEN_TO_BE_REPLACED