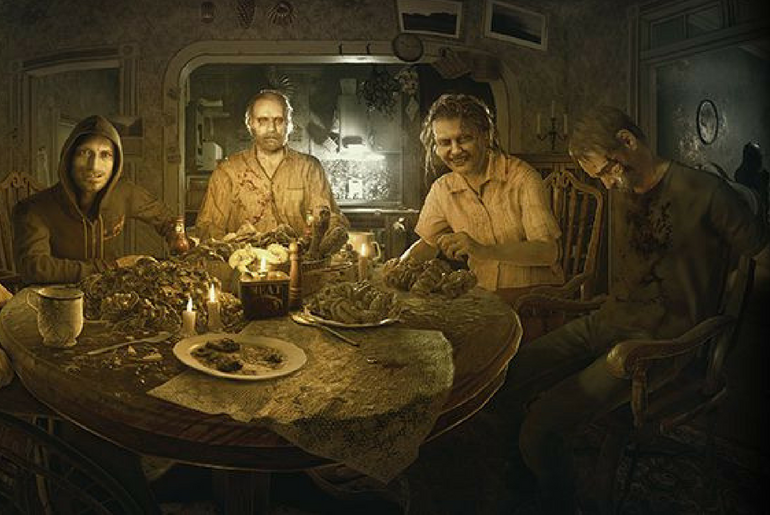 20 years after it shook the gaming world, horror survival game Resident Evil 7 Biohazard has launched for the Xbox One, PS4 VR and PC. There are no plans to bring the game to Nintendo Switch though. The game is a departure from previous games in the franchise with a completely … END_OF_DOCUMENT_TOKEN_TO_BE_REPLACED