Anyone in the market for a good budget smartphone is spoiled for choice. Xiaomi Redmi Note 4 has been ruling the roost since the beginning of the year and still appears to be better than all the newly launched phones thus far. In fact, it even compared better than the Moto G5 … END_OF_DOCUMENT_TOKEN_TO_BE_REPLACED 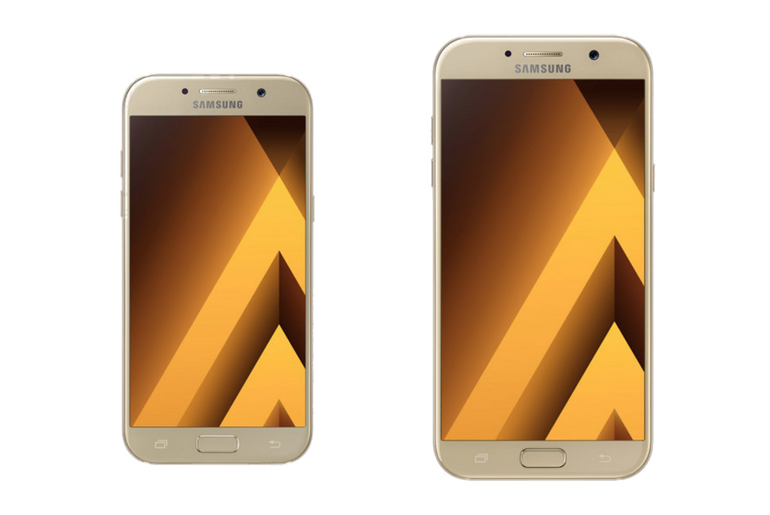 Samsung Electronics has announced that the launch of the 2016 edition of the Galaxy A5 and Galaxy A7 smartphones. These phones will be replacing the 2016 edition with plenty of new features including water and dust-resistant bodies, and Always-on Display. Additionally, both the … END_OF_DOCUMENT_TOKEN_TO_BE_REPLACED