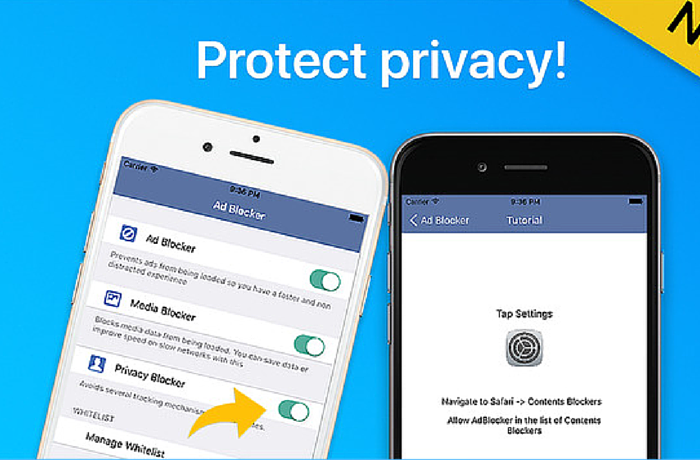 Safety and security on the Internet has become the hot topic of the day. Yet most folks don’t fully understand the ramifications of having too much data about them (such as their habits and their online usage) collected and possibly misused. Peace of mind app has been designed … END_OF_DOCUMENT_TOKEN_TO_BE_REPLACED

Malware is a scourge not just on desktop platforms but also on Android smartphones and tablets. Thankfully there are a number of antivirus apps for Android that have grown in number and features to take on the menace of malware. One such app in question is 360 Security – … END_OF_DOCUMENT_TOKEN_TO_BE_REPLACED

TheAppTimes is a participant in the Amazon Services LLC Associates Program, an affiliate advertising program designed to provide a means for us to earn fees by linking to Amazon.com and affiliated sites.
Tweet
Share17
WhatsApp
Pin2
Buffer1
20 Shares