Xbox 360 is clearly set on its goal- to provide top class entertainment to both gaming and non gaming fans and to be more just just a gaming console. In line with this goal, Microsoft has just announced that users around the world will be getting 43 new Xbox apps in the coming … END_OF_DOCUMENT_TOKEN_TO_BE_REPLACED 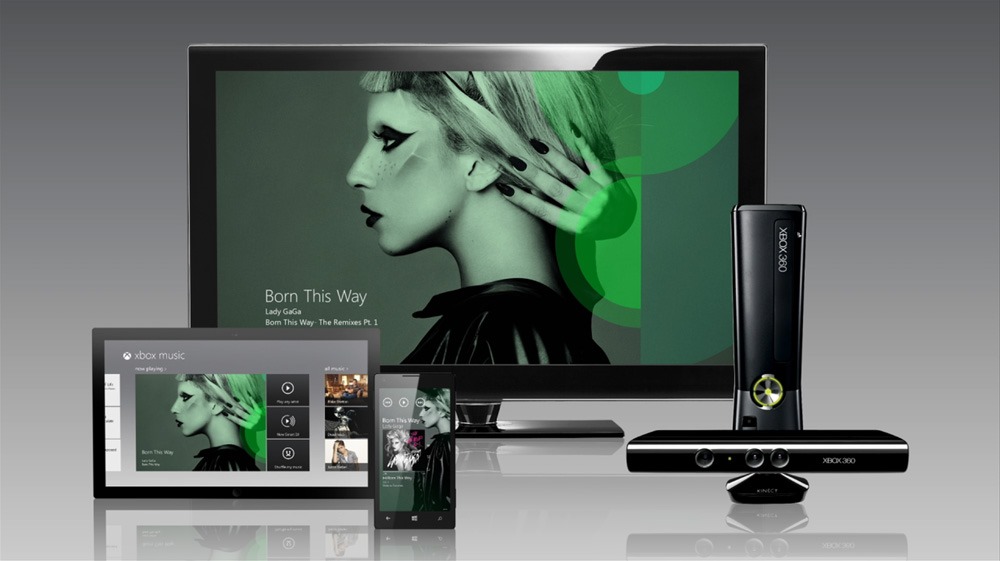 Windows 8 users are in for a treat. Starting October 26th, 2012, Windows 8 powered devices will get access to free music streaming courtesy the Xbox Music app. Xbox Music will officially roll out to Xbox 360 consoles starting Tuesday, Oct 16th, 2012 and will eventually roll out … END_OF_DOCUMENT_TOKEN_TO_BE_REPLACED

The E3 (Electronics Entertainment Expo) in Los Angeles, California was an  action packed affair and Microsoft used the opportunity to unveil not just its lineup of new Xbox 360 games and the new installment of the blockbuster game Halo 4, but also new innovations in entertainment … END_OF_DOCUMENT_TOKEN_TO_BE_REPLACED

Microsoft recently held a press event to show off some new Xbox Live games that they plan to release this year. If you are an avid Xbox player, make sure you are on the lookout for some cool games to hit the Windows Phone Marketplace pretty soon. Here are 10 new Xbox Live games … END_OF_DOCUMENT_TOKEN_TO_BE_REPLACED