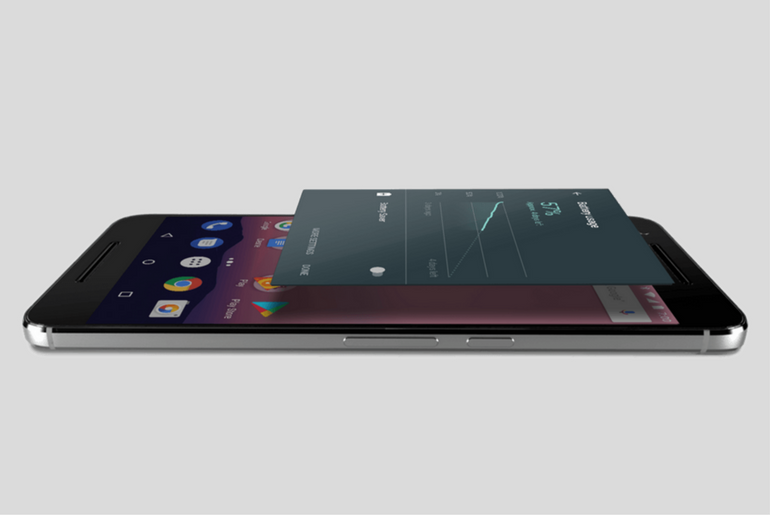 Hot on the heels of the Android Nougat Update for Sony Xperia Z, Sony has announced that it is rolling out the update for more devices. Xperia Z3+, Xperia Z3+ Dual and Xperia Z4 Tablet are the latest batch of devices that will be receiving the update. As with the Xperia Z, the … END_OF_DOCUMENT_TOKEN_TO_BE_REPLACED 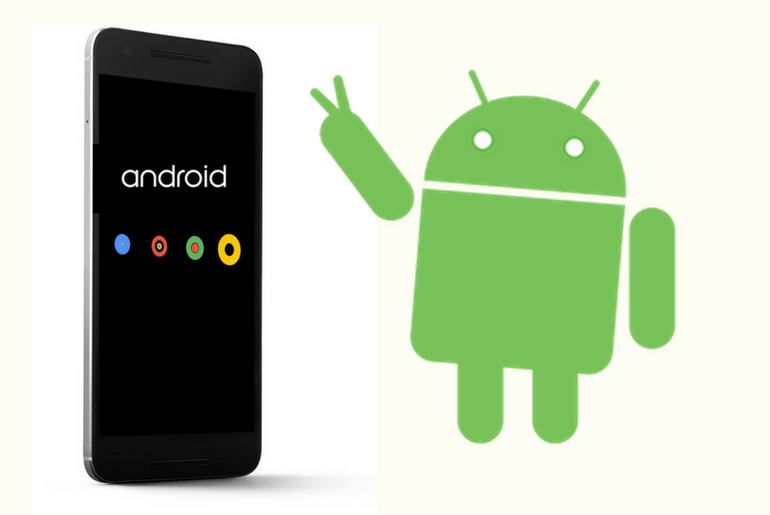