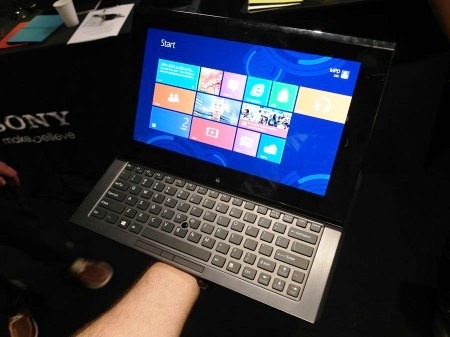 Not only do people expect computers to follow many of the rules of social interaction, but the reverse is also true; they frequently treat computers as if they were social beings, despite being fully aware that they are not. For example, people poured their hearts out to ELIZA, … END_OF_DOCUMENT_TOKEN_TO_BE_REPLACED 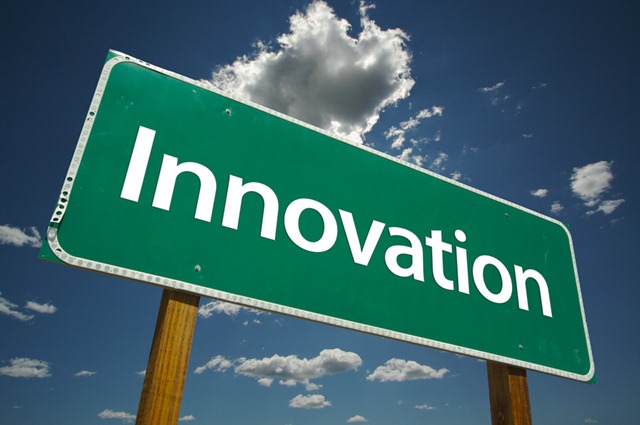 Dell Inc. has spent over 3 decades reshaping the personal computing industry especially the Laptop. The company has made sweeping strides, bringing in phenomenal new concepts, most importantly among them, was the Supply chain and the way to market of products. Dell has seen … END_OF_DOCUMENT_TOKEN_TO_BE_REPLACED