One of the many things you are asked to do when you first set up your iPod Touch, iPhone or iPad is to provide an e-mail address. Your device will then use its Wi-Fi or cellular data network connection to periodically check that address for new messages. If you ever need to add … END_OF_DOCUMENT_TOKEN_TO_BE_REPLACED 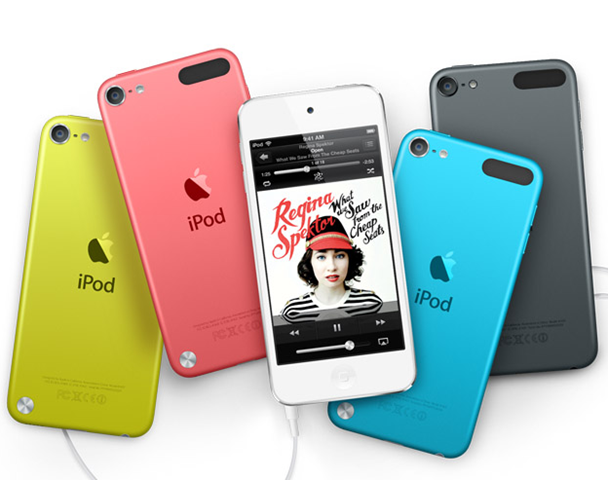 Recently Apple launched three of its most awaited products, iPhone 5, 5th generation iPod Touch and the new iPod Nano. Apple shocked the world by releasing the new iPod Touch and Nano along with its iPhone 5, when most were speculating a much later date for the release for these … END_OF_DOCUMENT_TOKEN_TO_BE_REPLACED