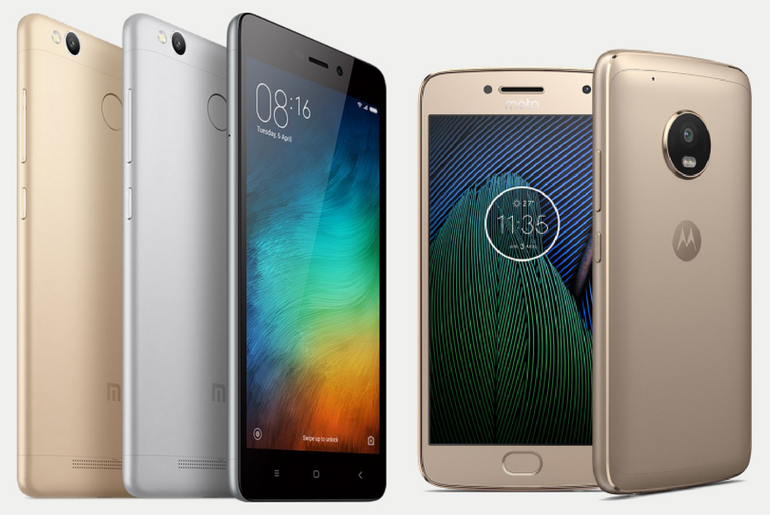 Looking for an affordable smartphone in the Indian market? There are plenty of great phones to choose from, thanks to a tsunami of releases since the beginning of the year. Motorola for one has just announced the Moto G5 while Nokia has a string of devices lined up for release … END_OF_DOCUMENT_TOKEN_TO_BE_REPLACED 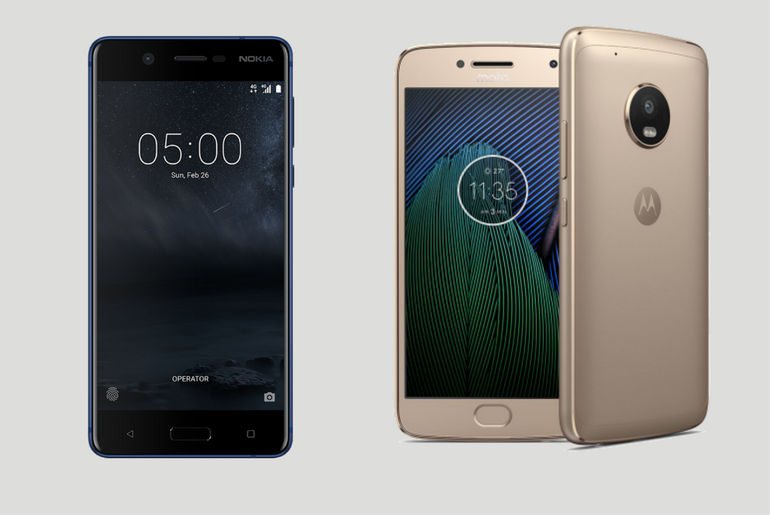