Hidden object games are fun to play because they involve a number of enjoyable gaming elements such as puzzle solving, adventure, and mystery along with an interesting storyline. If you love to spend your time with this genre of games, this collection of the best hidden object games launched in 2015 should be right up your alley. On a side note, you can also check out our top hidden object games of 2014 if you have the time. 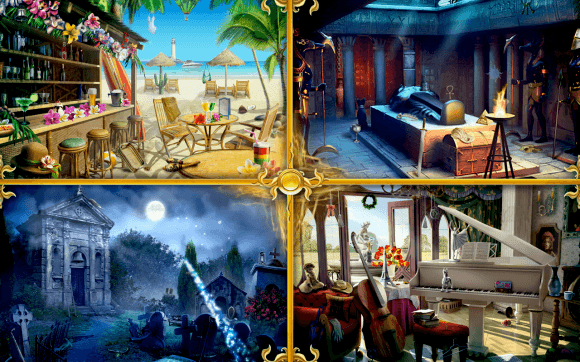 This game lets you travel back in time and around the world and complete various tasks to unravel interesting facts about world famous personalities like Alexander the Great, Cleopatra, Napoleon, Lincoln and Einstein. The game features plenty of mini games and hidden objects to unravel as you go through various adventures around the world. 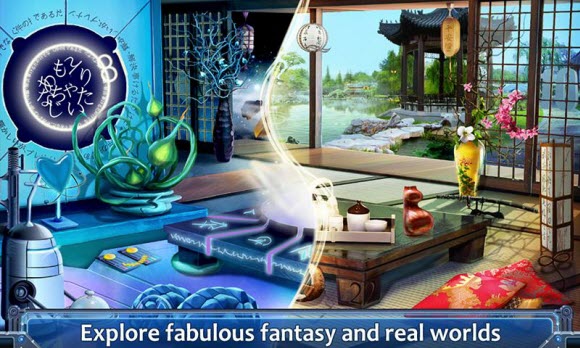 Another exciting hidden object games from Absolutist games is Hidden numbers. Your task in the game is to start the time machine and find hidden objects associated with the events of the past to reconstruct the world chronology. You will collect various hidden objects on your adventures which will lead you to more exciting ones. There are tons of hidden games to discover and play, over 2000 tasks to complete, and plenty of mysteries to solve. 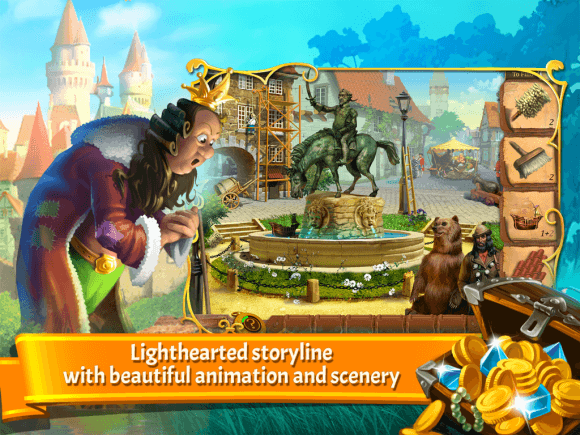 Get transported back to a time where kings ruled and evil villains attempted to usurp thrones. A king faced with the failing prosperity of his kingdom is forced to marry his daughter to a mysterious stranger. Faced with a life of endless misery, the Princess is forced to write to Munchausen to save her from the villainous stranger. What follows is plenty of adventure, dozens of mini games, challenging brain teasers and hidden objects that gives you the ammunition needed to save the princess.

ALSO READ:  Fantastic Beasts: Cases from the Wizarding World Out Now on iOS 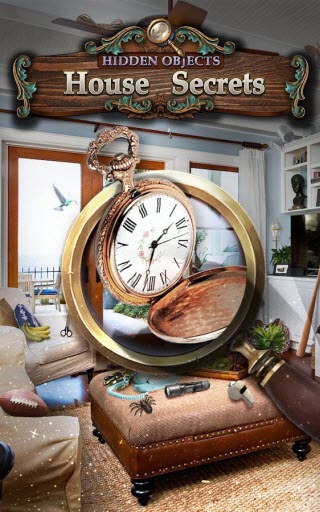 This puzzle adventure game will have you hopping rooms to discover hidden objects, discover and solve word lists and silhouette puzzles in order to solve the mystery hidden within. There is plenty of guessing involved and 3 different stages to add various levels of difficulty. 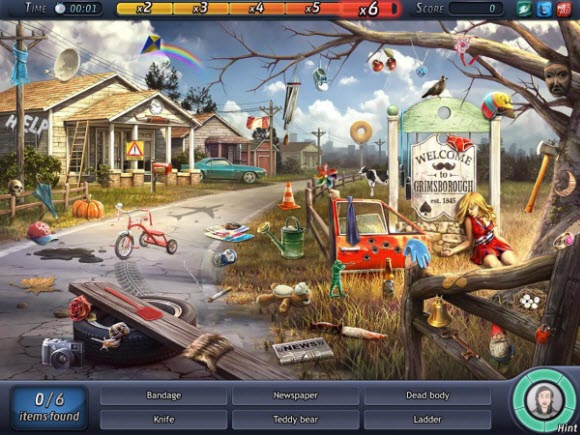 The #1 Facebook hidden object game of 2013 landed on Android this year and it teases fans of the genre to solve murder mysteries. You join the Police of Grimsborough to solve a series of murder cases by recovering hidden objects in crime scenes, finding clues, investigating suspects and eventually finding the killers. 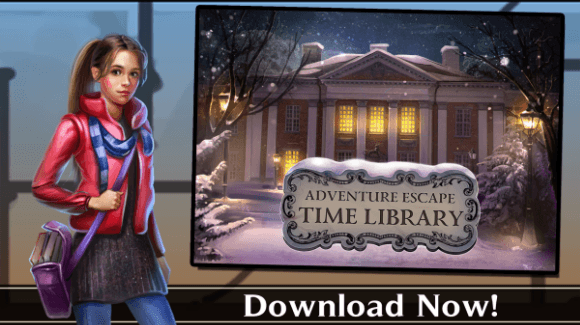 This is a fun, crazy, and challenging time travel adventure game with hidden object elements. You play the role of Alice, who along with Hiro travel into the past to find long lost treasures and solve the mystery of the Time Library. There are 9 whole chapters with memorable characters, a humorous storyline and devious puzzles. 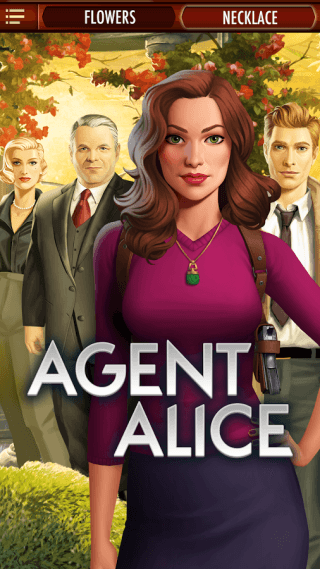 Another great hidden object game that launched at the begiining of the year is Agent Alice. You play the smart special agent who needs to solve a mystery every week by tracking down the culprit in different adventures. The game is filled with match puzzles, timed matches, reaction games, and more. Top notch hand drawn artwork makes for beautiful backgrounds and there’s action, romance, rivalries and adventures to keep you glued to the game every week.